Mr. Raj Narayan is the Associate Director of the William R. Kenan, Jr. Institute for Engineering, Technology & Science at NC State University where he specializes in the commercialization of technology and technology-based economic development programs. Specifically, he is involved with research, extension, and engagement initiatives regarding technology-based business creation and the role of universities, industry, and government in facilitating technology-based economic development. In addition, Mr. Narayan has been involved with leading initiatives to enable cutting-edge K-12 science, technology, engineering, and math (STEM) education and initiatives to promote innovative public policy efforts related to science and technology. Mr. Narayan has over 23 years of experience in the area of technology-based innovation and entrepreneurship during which time he has also served as the director of NC State’s Technology Entrepreneurship and Commercialization (TEC) Program and as an executive advisor to the TEC Program guiding the early-stage commercialization plan development of startup companies. He is a Professor of Practice of Entrepreneurship in the Department of Business Management, Innovation, and Entrepreneurship at NC State’s Poole College of Management. He is also an Instructor for the NC State Office of Research Commercialization NSF I-Corps Site program, which is a  training program aimed specifically at helping researchers transition their ideas and inventions into the marketplace through customer discovery and market research.

Mr. Narayan serves on the Steering Committee of the Wolfpack Investor Network (WIN), which is a network of NC State-affiliated angel investors. He also serves as an advisor for the Apex Friendship High School Applied Synergies Partnership, which is an experiential Honors Entrepreneurship Program at the high school and he is involved as a Mentor and Member of the advisory Brain Trust for the NC State Social Entrepreneurship Initiative. Mr. Narayan serves on the board of advisors of the UNC School of Law Institute for Innovation and the Board of Directors of the Applied Synergies Partnership (ASaP), Inc. He has served on the board of directors of Xanofi, Inc., a high-tech start-up company based on technologies developed at NC State University, the World Trade Center of North Carolina, the North Carolina Science Olympiad, and the International Affairs Council of North Carolina. He has also served on the board of advisors of Carolina for Kibera, a social entrepreneurship initiative based in Chapel Hill, NC Space Grant, and VaporPulse Inc.

Mr. Narayan holds a Bachelor of Science in Business Administration from UNC’s Kenan-Flagler Business School, a Master of Science in Management with a concentration in high tech entrepreneurship from NC State University’s Poole College of Management, and a Juris Doctor from the University of Florida Levin College of Law. Mr. Narayan is a member of the North Carolina State Bar and the District of Columbia Bar. He was awarded the American Marshall Memorial Fellowship in 2002 and the Eisenhower Fellowship in 2008. In 2011, he was named a William C. Friday Fellow for Human Relations.

In his personal time, Mr. Narayan enjoys traveling and meeting people from other countries, sharpening his skills at disc golf, and exploring the diverse food and cultures of North Carolina and the world. 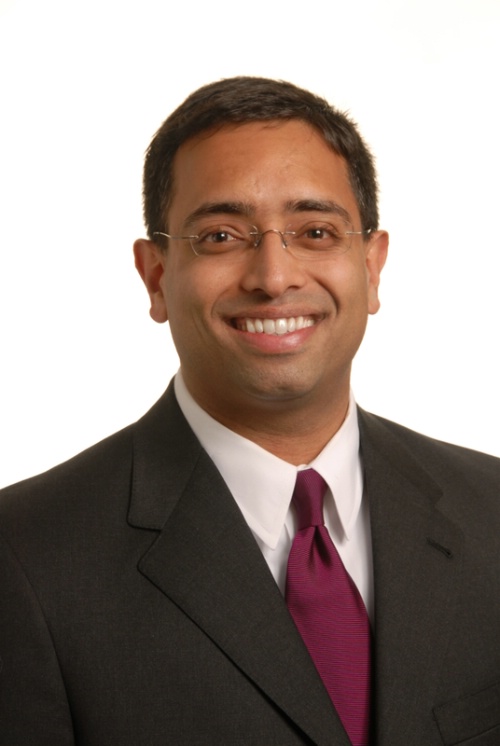