Dr. Ruben G. Carbonell, Frank Hawkins Kenan Distinguished Professor of Chemical and Biomolecular Engineering at NC State University, has led the William R. Kenan, Jr. Institute for Engineering, Technology & Science since 1999.  He joined NC State in 1984, after ten years in the Chemical Engineering Department at the University of California, Davis. He was Department Head of Chemical Engineering at NC State from 1994 to 1999, and Director of the Biomanufacturing Training and Education Center (BTEC) from 2007 to 2017.  He currently serves as a Senior Technology Strategist for the National Institute for Innovation in Manufacturing Biopharmaceuticals.  His area of research involves the development of novel, more efficient, processes for manufacturing biologics that help prevent, treat and cure chronic and deadly diseases throughout the world.

Professor Carbonell earned his BS degree in chemical engineering from Manhattan College in 1969 and the PhD degree in chemical engineering from Princeton University in 1973. He is a Fellow of the American Association for the Advancement of Science, the American Institute of Chemical Engineers, and the American Chemical Society. He was elected to the National Academy of Engineering in 2014, and the National Academy of Inventors in 2016.  He was awarded the Alexander Quarles Holladay Medal for Excellence from NC State in 2007, and the O. Max Gardner Award from the UNC System in 2018, for the impact of his research on human welfare. He has published over 250 technical papers and he is an inventor in over 40 US patents, several of which have been licensed and put into practice. Dr. Carbonell has supervised over 75 MS and PhD students and more than 35 postdoctoral students and other visitors, many of whom hold leading positions in industry and academia. 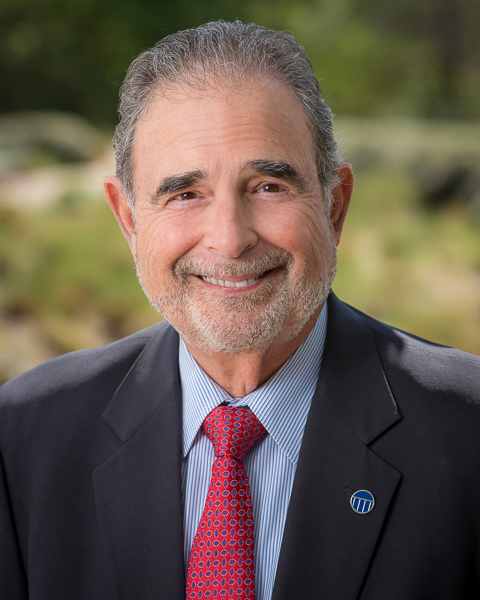